A Game Changer for Us All!

Owning a personal vehicle is an considered to be an important asset for many people in the United States.  A personal car can give the owner absolute freedom and convenience.

For many people, especially in the middle class, owning a car can also count as a personal achievement. It can increase their sense of pride and independence.

Furthermore, it will also allow the owners to move and travel as much as they want and at any time. Things can be a lot better for hard working middle-class individuals if they can own affordable and Eco-friendly electric cars.

Perks of Having Electric Cars

The majority of the population in the United States is using gasoline cars. However, in the recent years, the market of electric cars and vehicles has drawn the attention of many car owners and automobiles lovers.

This market is currently witnessing larger sales and higher demand for electric cars. Many people have realized the perks and benefits of having and using electric cars compared to those that run on gasoline. The perks of electric cars include affordability, better performance, and how it is a viable environment-friendly option!

Let’s take a look at how electric cars fulfill each perks. Keep on scrolling! 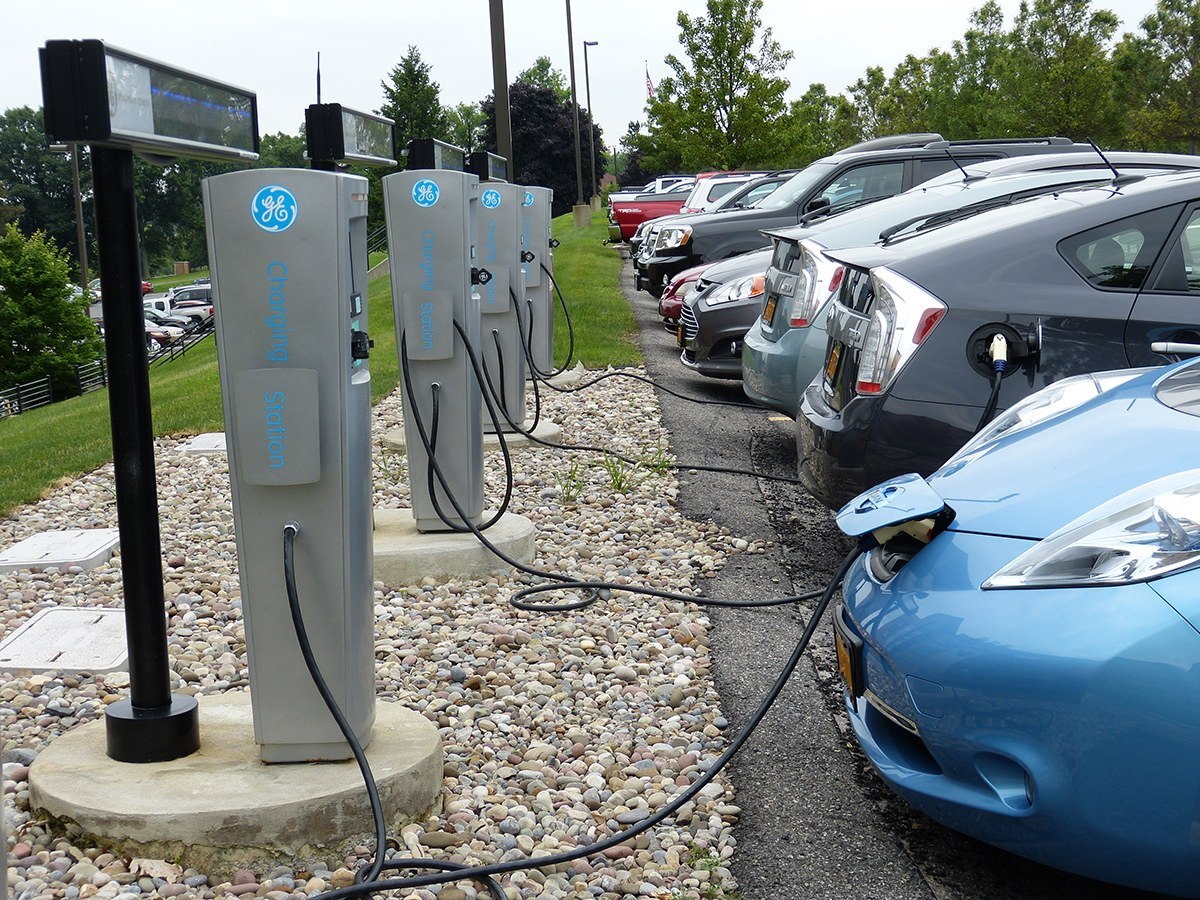 Middle-class individuals in US are always looking for truly affordable cars that are also in decent condition and shape. The majority of gasoline cars can’t be considered affordable unless they are used. However, getting used cars often need some serious repairs.

Now electric cars are available in affordable and cheap prices not only in the US but in other areas of the world such as Australia, United Kingdom and Japan.

This gap in prices between electric and gasoline vehicles is caused by the high costs of petrol and fuel. This means that an electric vehicle will save your money while and after purchase.

You don’t have to deal with fuel costs anymore. You would not also be forced to change engine oil in every specific number of kilometers. The engines of electric vehicles are less complex than the engines of gasoline-run cars.

All these factors will also reduce the overall maintenance costs that all cars in the world will require every once in a while. This way, electric cars are affordable in almost all aspects. 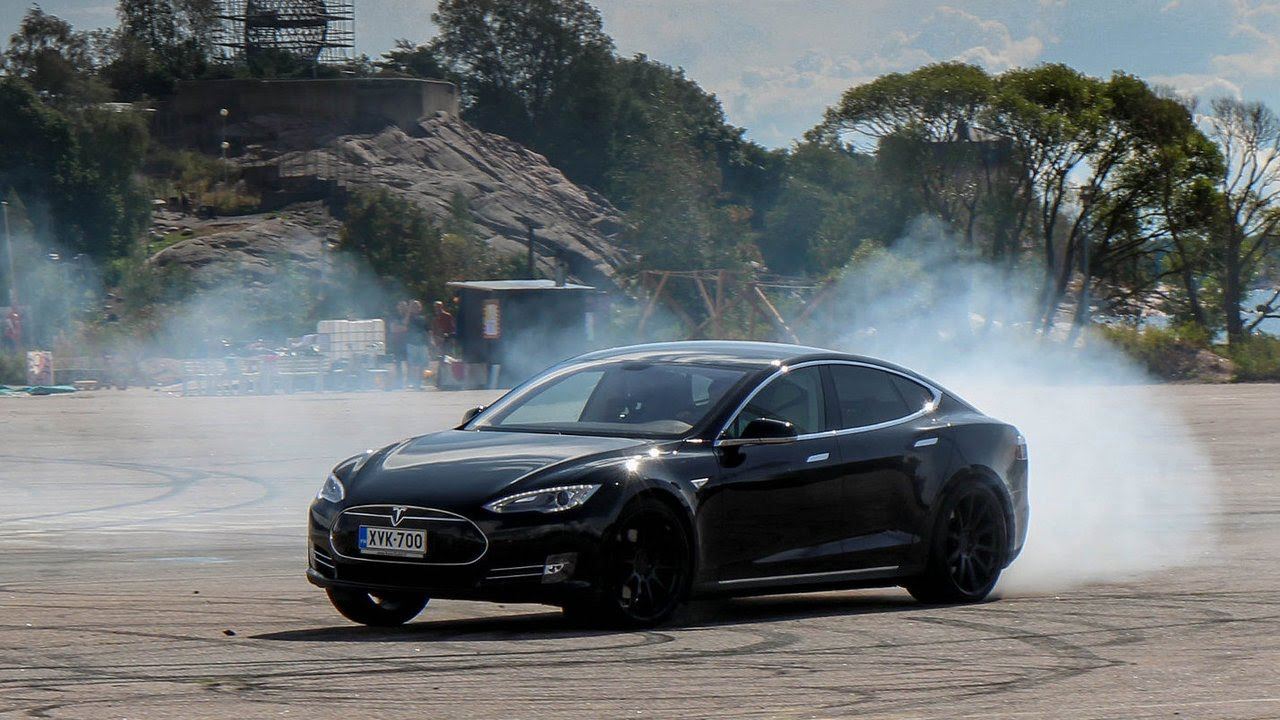 This might seem surprising to you, but electric cars are more efficient than gasoline cars.

Engines of electric cars do not waste their powers on heat, while the engines of gasoline cars lose more than 60% of fuel in form of heat.

The engine of gasoline cars keep only a range of 10 and 15% of the fuel to operate the vehicles and the other part is wasted on inertial losses including frictions.

Electric cars do not operate this way at all.  Will electric cars have faster charging capabilities for batteries and USB plugin devices?  This is a big concern for consumers looking to buy electric cars.  Because everything is not wireless yet; manual plugin chargers are still needed. 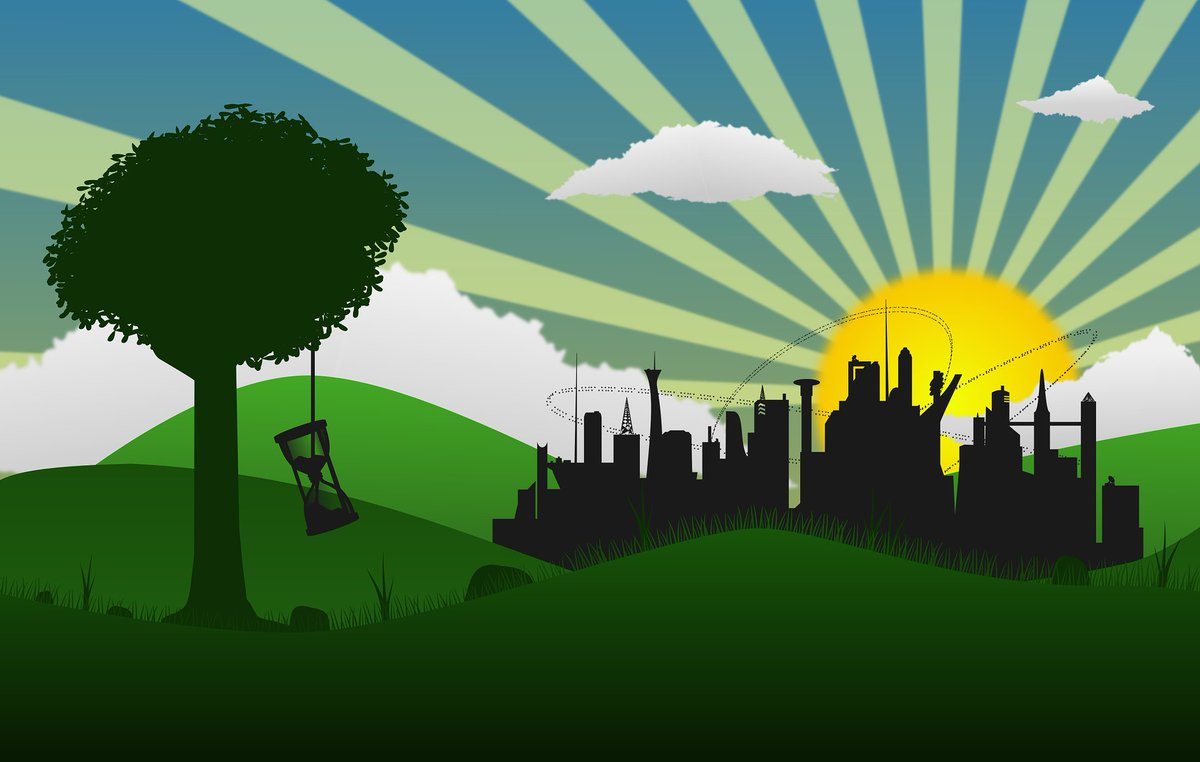 Gasoline vehicles contribute severely to the global warming and other environmental problems due to the emission of CO2.

On the flip side, electric vehicles have 0 emissions, which make them a greener and more eco-friendly option than gas cars.

No fuel or carbon involvement will enhance the air quality, which will positively affect the overall health of people in the US. This is such a great way to spend less money on doctors or medications!

In this article we’ve seen how an affordable, more eco-friendly, and better performing an electric car is when compared to a gasoline-run car.

However, despite the developments we’ve seen in the production of this kind of cars, there’s still some more room for the electric cars to improve on.

So if you are looking for an ideal and affordable vehicles option for the middle class in the United States, you may want to consider getting an electric car this 2020! 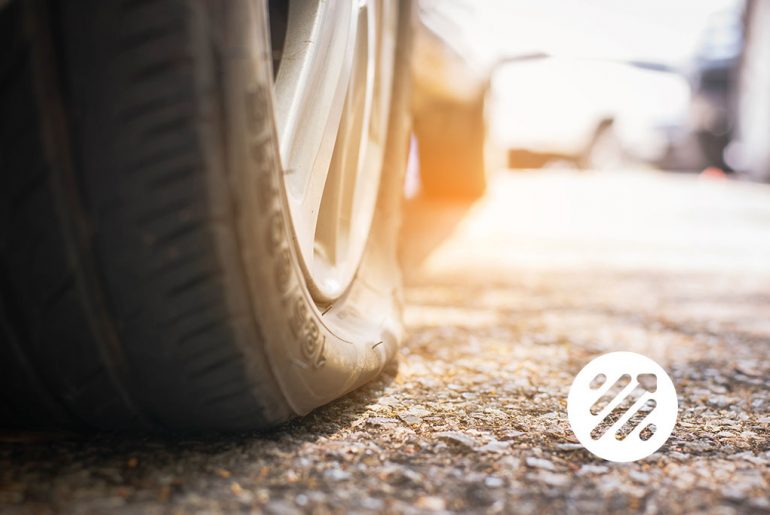