Radar Detector Laws – What YOU Need to Know

Is it illegal to have a radar detector in 2018?

Before we dive into radar detector laws, you may need some clarification on what exactly a radar detector is. Quite simply, It is a device mounted to the windshield of your car and it helps you to know if your speed is being monitored by a police radar gun.

If you are looking for the best way to avoid a speeding ticket, you’ll never go wrong with a radar detector. Radar detectors are available online and in many stores so its actually quite easy to pick one up. And do not worry, they are relatively affordable and you can easily install them by yourself. 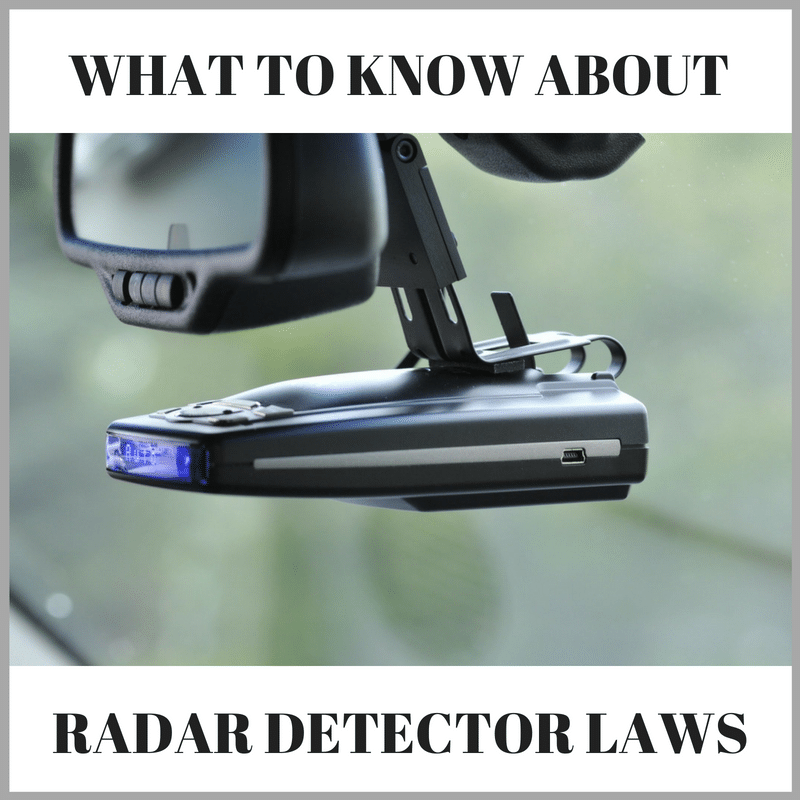 For this article, the focus is on Radar detector laws in the United States. But before we go deeper into the laws, let’s take a quick look at how a radar detector works.

How a Radar Detector Works

It will be much easier for you to understand how exactly a radar detector works if you understand how basic radars function before buying a top rated detector. So, how do radars operate?

Radars are normally used to determine distance and speed, like how far away a vehicle is or how fast it is moving. Radar devices emit radio waves, which travel at the speed of light. The waves bounce back to the device when they meet an object on their path.

Based on the length of time it takes for the radio waves to hit the designated object and how long it takes the waves to travel back, the radar device can determine the distance between the device and the object. 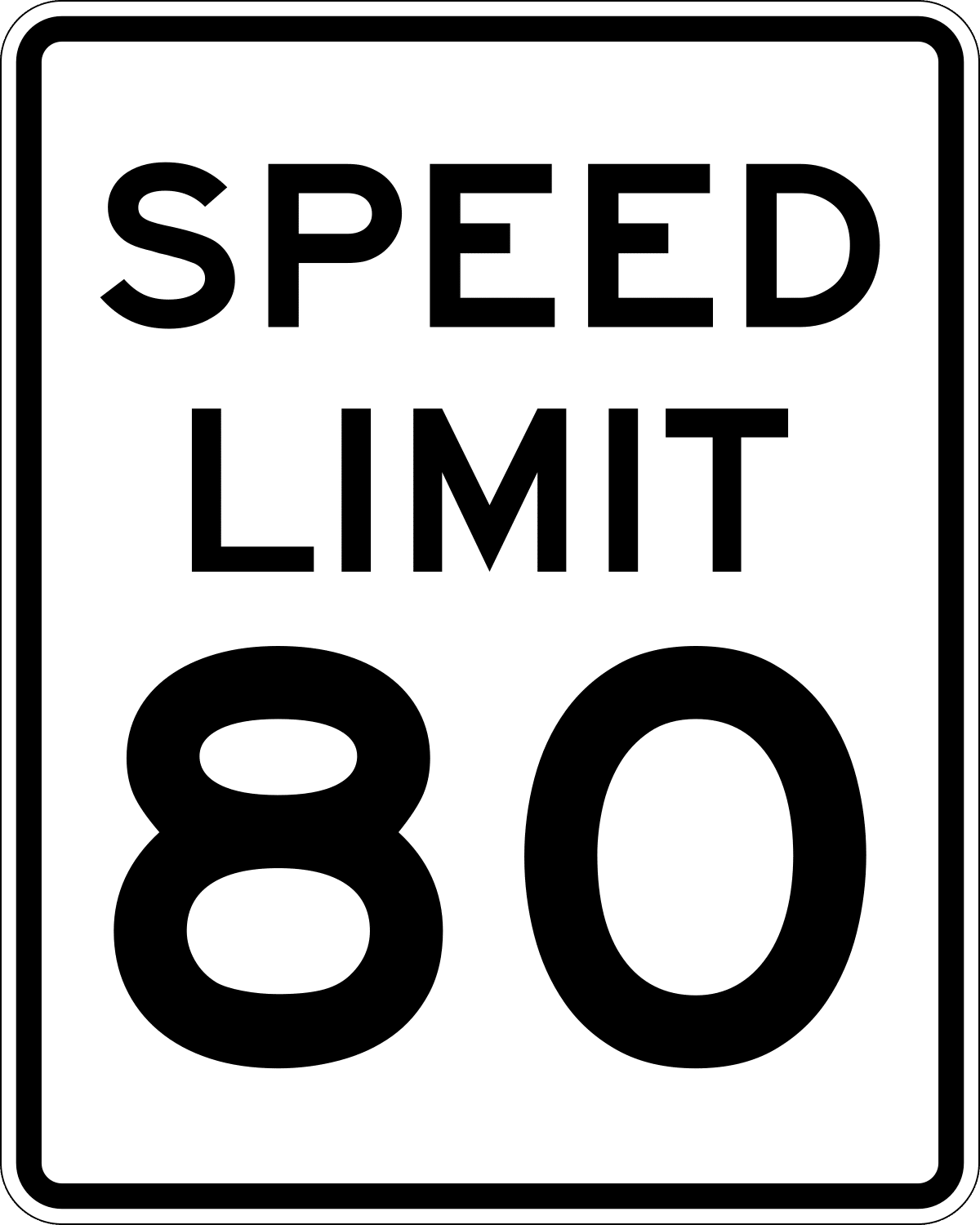 The device then uses the change in frequency to figure out the speed at which the vehicle is moving. It is worth noting that laser-speed guns use light waves instead of radio waves. That’s how a radar device works. Radar detectors act as radio receivers. They pick up specific frequencies used by radar guns, which are used by police to detect and catch over-speeding vehicles. While police radar devices cast a wide net of radio waves, they only track a single specific target. In light of that, radar detectors in moving cars normally detect radio waves before the car comes close enough to the police car to be tracked.

It is worth noting that there are more advanced radar detectors, which not only detect police radar but can also distort the reading on the police radar. These types of radar detectors are equipped with a radio transmitter that emits a scrambled signal.  The signal, also known as a jamming signal, adds extra radio signals to the original detected signal. The scrambled signal give the police a hard time getting the correct speed reading when it eventually reaches the radar. That’s essentially how a radar detector works. Shall we now deal with radar detector laws?
[productbox class=”hbox”]

Radar Detector Laws in the USA

[/productbox][productbox class=”no”] Many drivers in the United States have invested in radar detectors. You know why?

They claim that the speed limits in the American roads are incredibly low. Most of the Americans are not content with moderate speed while driving. Everyone wants to be the fastest driver on the road and to get to their destination in record time.

The radar detector helps them to know if police are around the corner so they can ease off the gas and reduce their speed. While the policemen are always improving their chances of nabbing the radar detector users, they have difficulties making the US streets completely free from radar detectors.

This is because the use of radar detectors is perfectly within the law in most states. But there are exceptions, which include the following:

Before you go out shopping for a radar detector for your car, it is imperative that you acquaint yourself with all of the laws in the states you’ll be driving in.

Besides being banned from use in vehicles, radar detectors also can’t legally be sold in many parts of Virginia.

Minnesota and California radar detector laws don’t prohibit radar detectors. However, you can’t mount the device on the inside of your vehicle’s windshield.

In New York, Illinois, and New Jersey, you can only use a radar detector in a private car. Commercial vehicles are prohibited from using radar detectors.[/productbox]

Other states where it is completely legal to own and use a radar detector include:

It is also worth noting that almost 70% of the United States ban the use of suction cups to mount objects on the inside of windshield. That means you can’t mount a radar detector on your windshield. The states include:

Other states, such as California (CA), have exceptions based on the size of the object mounted on the windshield. Most of these laws are aimed at banning sticking phones and other devices on the windshield, which would obstruct the driver’s view. So you have to get creative when installing your radar detector.

What Really Happens When You Ignore Radar Detector Laws?

If you think there isn’t a possibility that authorities will never find out that you are using an illegal radar detector, you are very wrong!

In states where radar detectors are illegal, the police have radar detector detectors (RDDs), such as the VG-2 Detector. These devices scan for small frequencies that emit from your radar detector’s tuning oscillator. And if you are caught with an outlawed radar detector, be prepared to pay a hefty fine and have your device confiscated. Your auto insurance rates may be increased as well. 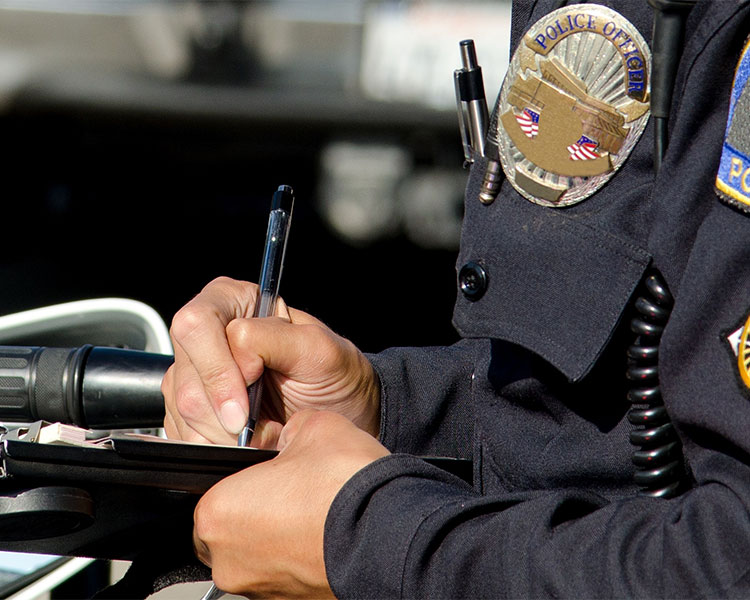 Law enforcement in Virginia (VA) used to confiscate detectors if you were found with one. Fortunately, they no longer do that. Today, if you get caught with a radar detector in VA, it is an equipment violation which is an offense that attracts a $40 ticket plus court costs totaling to at least $100. There are no points to your license.

There has been raging debate on the safety of radar detectors. While some feel the devices help avert speed and accidents, other feel they are simply an excuse to violate speed limits.

According to the findings of a study in the 1980’s, radar detectors could actually reduce incidents of speeding. Studies done more recently, on the other hand, have returned either contrary or inconclusive findings.

Take a study done by law enforcement in Denver, for example. Focusing on commercial truckers, the study looked at drivers traveling on I-70 and E-470 to find out whether the use of radar detectors encourages speeding or not.

The study revealed that those motorists with radar detectors seemed to travel more quickly; 5 -6 miles per hour faster on average. And in a survey conducted by Yankelovich Clancy Shulman, radar detector users had 23% fewer accidents per mile traveled compared to non-users and drove about 60,000 miles between accidents.

Nonetheless, the Virginia National Institute for Highways Safety insists that radar detectors should be banned altogether. According to a representative from the institute, the only reason motorists have radar detectors is to help them break the law.

​A radar detector is a device that many motorists have considered integral to avoiding speeding tickets for the last couple of decades. While these devices can be very convenient to carry with you in the car, their legality varies from state to state.

Therefore, it is imperative that you get acquainted with the radar detector laws in your state before you decide to buy or use a radar detector. Generally, radar detectors are much legal if you don’t live in Washington D.C. or in Virginia. But you have to be careful where you mount them in your car.

It is also worth noting that radar detectors are not foolproof. They tend to only detect Doppler radar guns. These are just one of the numerous ways that law enforcement uses to determine the speed of drivers. Sometimes, the police may simply use the eye test to detect speed. ​