4 Ways To Use A Radar Detector In Virginia

SIDE NOTE FOR THE READER: These techniques work exceptionally well, I have personally been living in Virginia for over 10 years and using a radar detector for over 4. Frequently traveling to the DC metro area.

If you do ANY kind of driving in Virginia and have had any desire to use a radar detector, you probably haven’t… and here’s why.

Those WERE true consequences a few years back. Today things are more laid back, in 2018 you’re going to get this as a result of getting caught: Ticket ranging between $50-$100 …that’s it.

All those things you’ve been told in the past and read online, you can now lay them to rest. But that’s as of 2018, again. Laws change and we will keep this article up to date as a result.

Now, let’s get into the 4 ways you can use a radar detector in Virginia and never get caught. Just remember, do this at your own risk.  A few of these may sound a bit obvious, but you’d be surprised how careless many are with intentionally breaking this law without even giving it another thought. If you also need assistance on picking out the best radar detector, I’ve reviewed those as well! 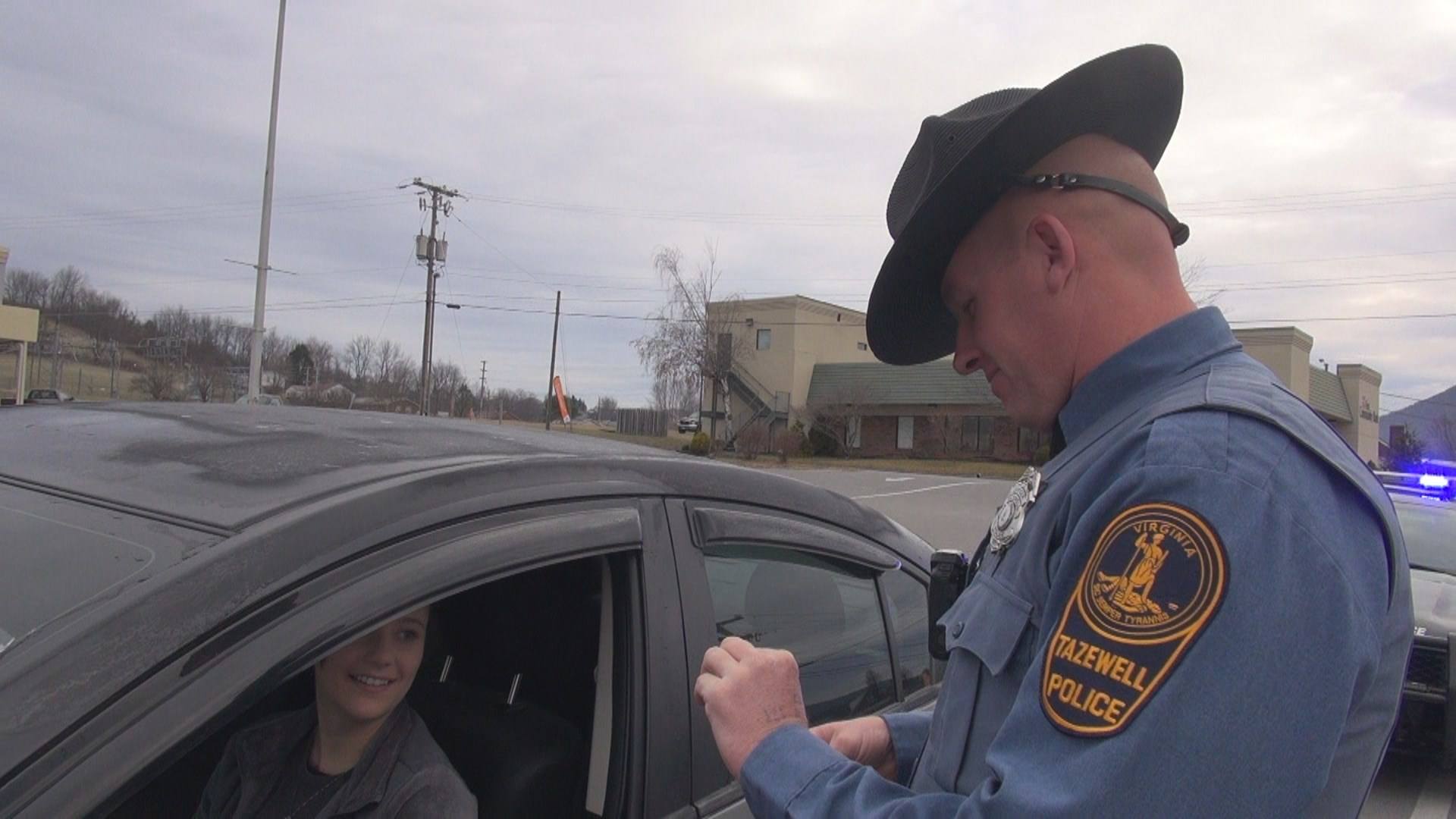 Before we dive into the super trick technique Virginia police officers use to know if you have a radar detector, leaving your detector in plain sight will be a no brainer for a police officer to pull you over. 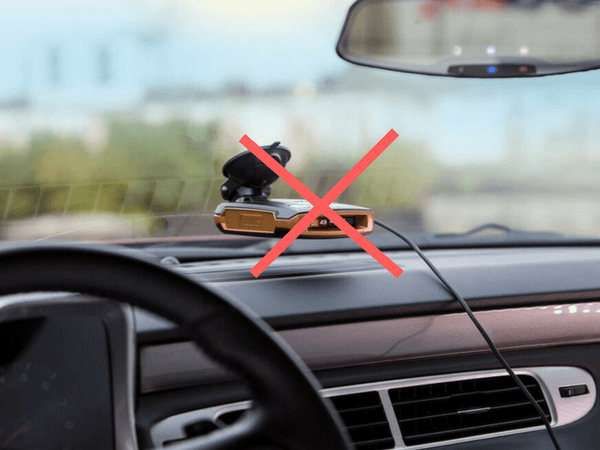 In every other state, you simply use a suction cup mount to place it on the windshield and be done with it. In Virginia however, it’s a risky thing to be doing.

Police can easily pull you over with the suspicion of having a radar detector. They can and will search your car if you have one. When they find it, you’re BUSTED.

#3 MOUNT IT UP TOP, NOT BOTTOM OR CENTER

As mentioned above, don’t leave it in plain sight. You can hide a windshield mounted radar detector right above the rear view mirror. This WILL drastically reduce the obviousness (if that’s even a word) of you have a radar detector. 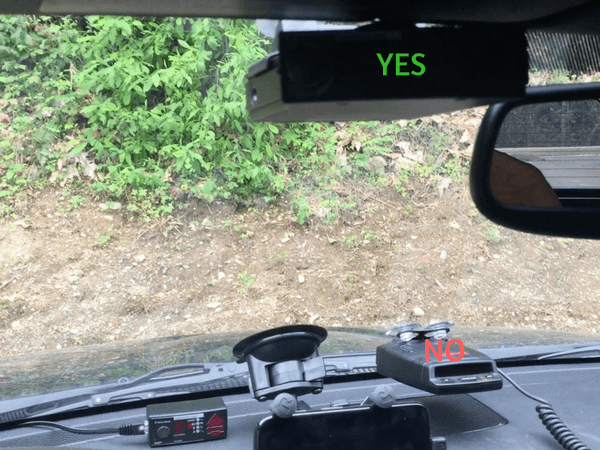 In addition, in some vehicles, you can even place it right in front of the rear view mirror. This is the more risky move for placement, but not as bad as having it in the center of your windshield. If you add a 35-50% tint strip (about 3-4″ inches in width), from the outside no one will even know you have something hiding behind.

BONUS: It also acts as a heat absorber and extending the life of your radar detector.

ANOTHER BONUS: In many instances, your radar detector will have greater detection range.

It will be a natural reaction to getting hit with police radar, slamming on brakes, especially if you’re speeding. But, police statewide have learned to see this as a dead-giveaway that you have some way of knowing that they used radar on you. That you have a RADAR DETECTOR… 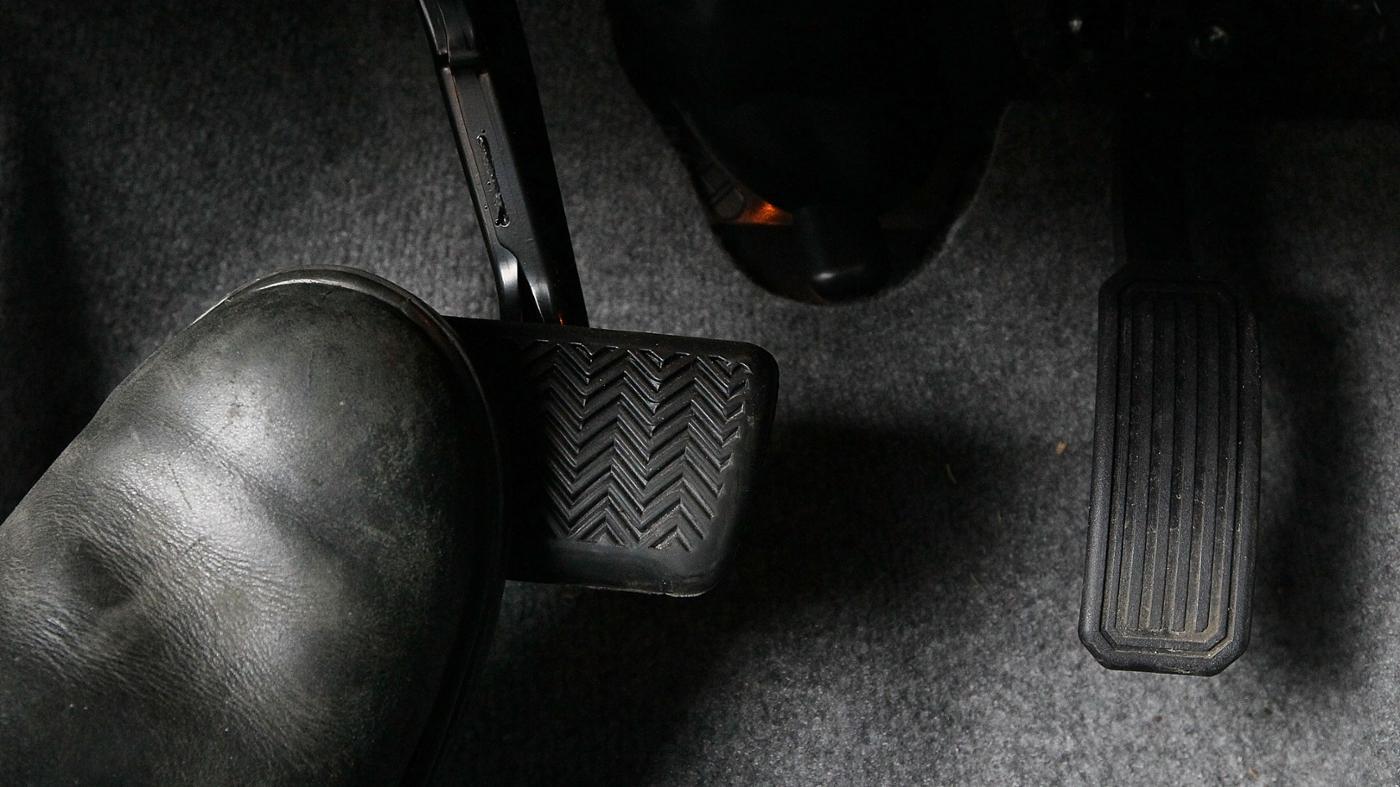 There’s no way of knowing when radar or laser is being unless you have a detector. Police know this. So it’s a little fishy when your brakes light up the second they use radar on you.

In the two instances when you get hit with radar, usually the times when you panic and slam on you brakes, is when you see a police officer hiding or driving the opposite direction and they use a thing called “INSTANT-ON”. This is a term used with radar, where they have a remote and selectively target drivers by shooting a burst of radar a second or two in length MAX.

This makes radar detectors go full-blast, especially when being shot at point blank. Slow down gradually in those situations.

From almost 5 years of driving actively in Northern Virginia and frequently making road trips down towards Richmond and Lynchburg. I’ve been paying attention to police officers having the radar detector detectors units mounted on their windshield, and to my surprise, I’ve only come across one officer with one. Luckily, I was untouched and he never even knew I had one.

But it comes up on the internet frequently, “cops have electronic devices to point out your radar detector”. 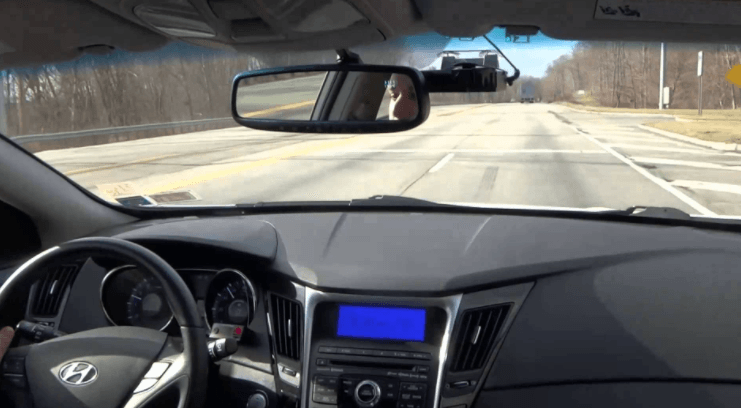 This seems to be a much over exaggerated thing than most think, especially from my experience being in Virginia. Either way though, for those times you need that protection that will set you apart from 98% of all other radar detectors, here’s a list of detectors to consider which are 100% stealthy.

These are the 3 Best Radar Detectors to use for being electronically hidden from police officers. Luckily for you, they happen to be the best performing radar detectors on the market as well.

With that being said, you’ll have to put fourth $400-$500 for a brand new unit. Fortunately, by doing a bit of research, you can find a used ones on the RDForum for less (great place to learn anything about radar detectors).

If you found this comforting and good to know, giving you more confidence in using a radar detector while driving in Virginia, great! That was the point of this article.

But, just because you use a radar detector, it does not mean you have a green light for high speed driving on public roads. It’s for responsible use only. In addition, these devices are not fool proof. Nope, you can get snagged by police for speeding rather quickly.

As mentioned above, about “INSTANT ON“, there’s the other one called “CONSTANT ON“. You want the second one, and here’s the explanation behind both. 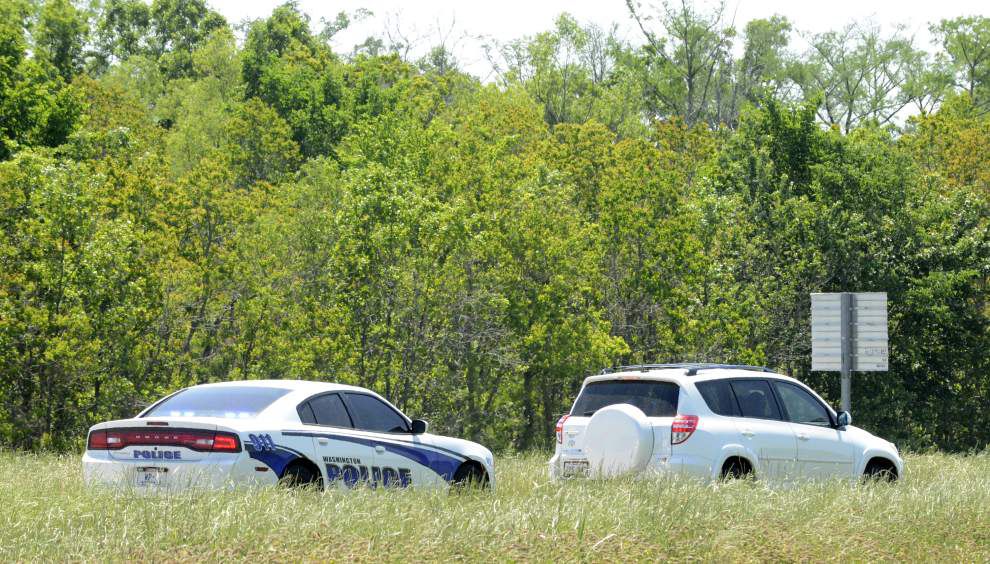 Typically, police can be lazy and leave their radar on running both front and back. As they sit there or drive, all cars around them get their speed measured.

If you have a good radar detector, you’ll be able to pick up radar at great distances and have more than enough time to slow down. This is the ideal situation where you’ll always be able to avoid getting speeding tickets.

The other side of speed enforcement is when police KNOW people use radar detectors frequently, and how they can easily make radar detectors useless, is by leaving their radar OFF until they visually target an automobile they want to check speed on.

They quickly click the radar button and just as fast turn it off. The split second radar blast is enough to measure your speed, and the unaware driver has just milliseconds to slow down. Not enough time. BUSTED.