Can Mobil 1 Oil be Trusted? 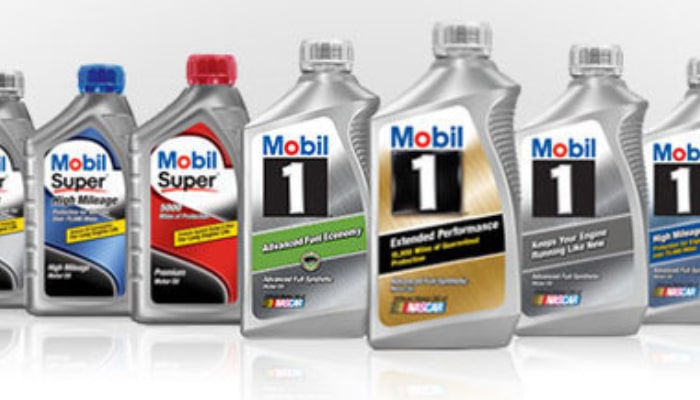 Everyone needs Oil – Which brand can you trust most?

Among the numerous automotive lubrication products available in the market Mobil 1 is a variety of synthetic engine oil. Mobil 1 was first invented by the Mobil oil company. Now it is globally traded and sold by ExxonMobil. This synthetic oil was initially introduced in the market in 1974. This article provides some reviews to understand whether Mobil 1 is a suitable product for everyone or not.

All Chevrolet Corvette’s are delivered with Mobil 1 as the engine oil used in the factory. Similarly, Mercedes vehicles, AMG cars, Camaros, vehicles manufactured by Porsche and certain models manufactured by Nissan, Lexus, McLaren, Acura, and Holden are also using Mobil 1 as the engine oil in newly manufactured models. This provides an indication that Mobil 1 perhaps has agreements with the manufacturers to use this synthetic oil with new vehicles and the business partnerships may be viewed as a part of co-branding as oil performance. However, the fact remains that Porsche continues to use Mobil 1 in all their cars. It is common knowledge that most oil manufacturers have endorsements with major car manufacturers and Castrol is a prime example of engine oil being used by the factory by BMW.

A public relationships executive for Mobil 1 Sean Hixson provided some examples of why Mobil 1 holds up even in extreme conditions. He mentioned that in controlled wear protection tests on a 2010 Honda Accord LX 4 cylinder when oil changes were made after every 15,000 miles using Mobil 1 most engine parts were within new engine tolerances even after 105,000 miles. In high-performance Chevrolet Camaro SS engineers testing Mobil 1 synthetic oil in the Camaros V8 running at oil change intervals at 25,000 miles which were longer by 2 to 3 times than recommended by Chevrolet, the engine cleanliness was found to be excellent with no noticeable signs of engine wear.

Mobil 1 synthetic oil can deliver exceptional performance and protection for vehicles regardless of their age and under all driving conditions which could be from normal to extreme.

Mobil 1 synthetic oil helps the engines to run like new by:

The motor oil from Mobil 1 offers an entire range of temperature protection. The oil continues to flow even in temperatures as low as -40°F for cold starts and can withstand higher temperatures of up to 500°F. Mobil 1 is the leading synthetic motor oil brand in the world and is recommended by many car builders. In fact, it is used by more teams in NASCAR than any other brand of motor oil. What’s even better is the fact that Mobil 1 synthetic oils meet or exceed the stringent standards set by Japanese, European and American car builders.

Can Every Review Of Mobil 1 Be Considered As Authentic?

Information about how Mobil 1 can truly provide protection to vehicles has already been mentioned in this article. However, it would be impossible to verify the claims being made by Mobil 1 as every manufacturer is making similar claims. Therefore it is suggested that individual claims be considered with a caveat that they too could be made by biased individuals. Perhaps the best review could be coming from Porsche which is using synthetic oil with every car they manufacture. Porsche is a luxury model which many cannot afford.

The manufacturers also have a reputation for providing valuable cars and would have no reason to lie about the authenticity of the claim they are making. Porsche could be using Mobil 1 synthetic oil in their cars because the oil has superior viscosity control, fully advanced synthetic formulation, advanced frictional properties, as well as oxidation and thermal stability. These factors may also have been considered by the manufacturers of Chevrolet Corvette’s. Regarding different brands, check our top motor oils post to see what the best fit for your car is.

What Are The Competitors Saying? 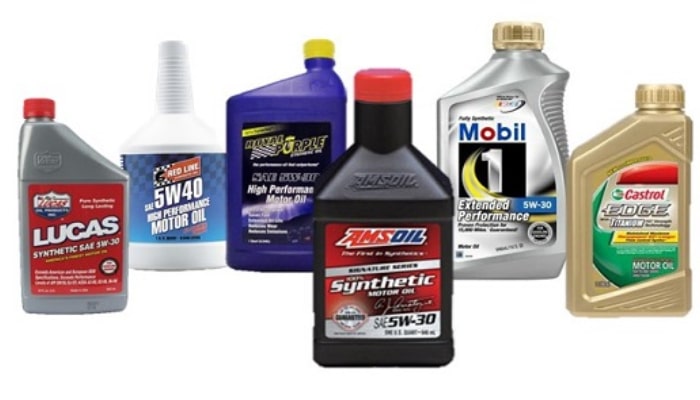 Users of synthetic oils from competitors brands have published several reviews to show how they have benefited from using the synthetic oil manufactured by their chosen brand. One user even mentioned they could use their vehicle for close to half 1 million miles simply because they had chosen to use the synthetic oil of their choice. They didn’t mention they had been using the oil since the mid-70s and also followed a stern and meticulous maintenance schedule over the period. Most importantly they never mentioned the fact they were the dealers of the synthetic oil they were using. Therefore this review can be considered as a propaganda statement from a competitor that was simply trying to chalk the durability of the vehicle because of the oil being used.

Castrol has also claimed superiority in various categories based on their internal testing and mentioned that the Castrol edge was proven better based on the extreme test conditions of Castrol. Castrol even went on to mention that the Castrol edge was better in performance as compared to Mobil 1. Similar statements have been made by other producers of synthetic oils but they can be considered just as a statement from a competitor to promote their own brands. 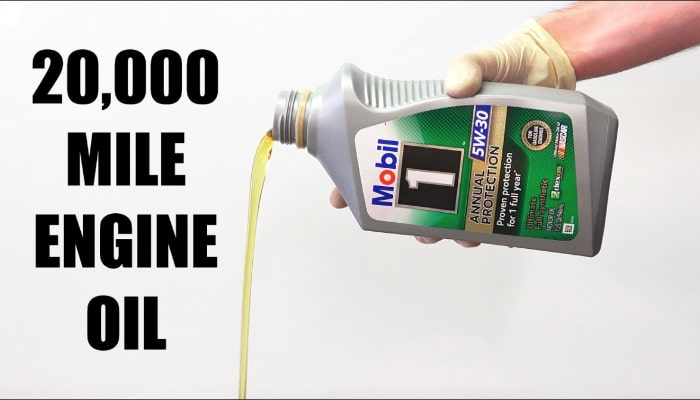 Mobil 1 synthetic oil is a great synthetic engine oil which surpasses all major specifications. It has been upgraded regularly and continues to remain one of the best brands available in comparison with other major brands. It has its downsides because it is more expensive than the other brands such as Castrol edge, Valvoline SynPower and others which are available for a moderate price if users are willing to hunt for sales and rebates.

Users of vehicles with proper driving habits can rest assured they do not need to spend for extra protection which can be delivered by a synthetic oil because they can easily save money by using conventional oil. Users simply need to follow the oil change schedule mentioned in the owners manual or which may have been suggested by the car’s oil monitoring system. If users still feel the need to use a synthetic motor oil it is strongly recommended they only chose Mobil 1 synthetic oil.

How Safe Are Octane Boosters?

Changing Oil Facts & Concerns — Why It Matters To Get Oil Right?